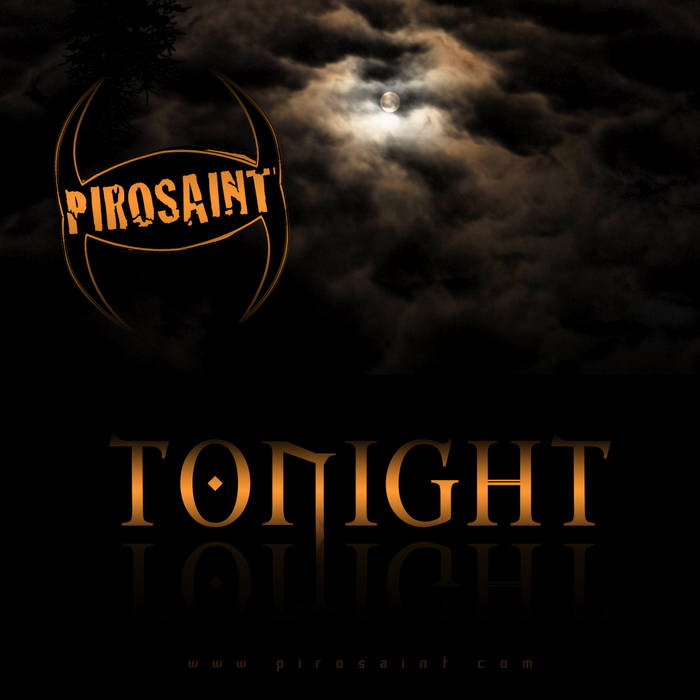 NY metal band Pirosaint have uploaded a second promo audio/single of its upcoming album "Pirosaint". The music of the track "Tonight", was recorded at Oily Sound Studios in New Windsor, NY by Ignacio Orellana and the vocal tracks were recorded at Nacrur Studios by Andres Nacrur in Santiago, Chile. The mixing and mastering was done at Ignacio Figueroa's studios in Viña del Mar, Chile. The albums is expected to be release late 2013 or beginning of 2014. A lyric video will be released in the next few weeks.

Drummer Ignacio Orellana commented:
"We are very happy to be working with Ignacio Figueroa, he has been a very patience man and he has giving us the sound that we have been looking for… to be working over the internet has been always a hassle for everyone we know but he have a clear idea of working this way, plus he is a very talented musician and you can see it when you start listening to his band Naioth, he knows what he is doing.

To make a song talking about going to a concert it may sound a little weird today's day after youtube's way of showing everything day after day, but... back then it was a whole new experience, just remember yourself getting ready to go see to our favorite artists and such waiting for a friend or picking up to a friend before going out… Today we have lost the excitement and expectations about it, so we wanted to pay tribute to that with this song."

Tonight will be majestic
tonight we all shall rise
while you're sitting in your bed
vibrations grow inside
Heavy decibels , are breeding in your hands
music is the energy that what I stand

Special thanks to: Sebastian Osorio guitarist of RAINING (Chile).

Serena Cherry debuts her black metal project, plus a Pick from the Crypt block from Svalbard